Kiwitahi was first settled by Māori tribes when the area was abundant in raw materials and food such as flax, toitoi, manuka, fern, cabbage tree, eels, freshwater crayfish and mussels.

The local iwi, Ngāti Hauā, are an important local tribe, made famous by former rangatira, Wiremu Tamihana Tarapipipi Te Waharoa (Wiremu Tamihana). Tamihana was influential in launching the Kingitanga (Māori King Movement), establishing a new Māori king in Pōtatau Te Wherowhero (1858) which sought to unite the many tribes of Aotearoa. Tamihana was tired of fighting. He sought to broker an arrangement with the Crown under which Māori could live under their own laws and customs. In 2013, Tamihana was recognised as one of the top 10 influential New Zealanders from the past 150 years. 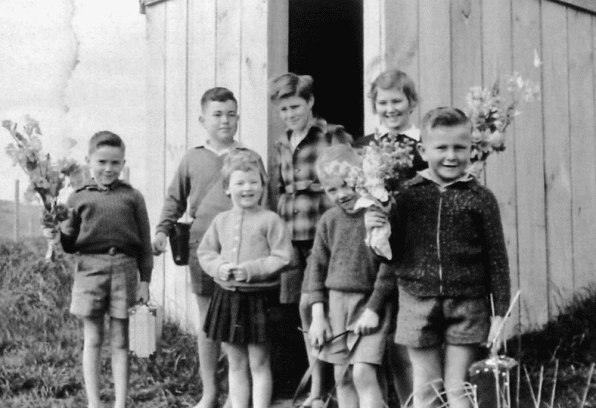 Kiwitahi is the site of Te Kauwhanganui Māori Parliament House which is located just a few kilometres from the school at Rukumoana. The Parliament House holds the very Bible that Tamihana used to coronate King Pōtatau. 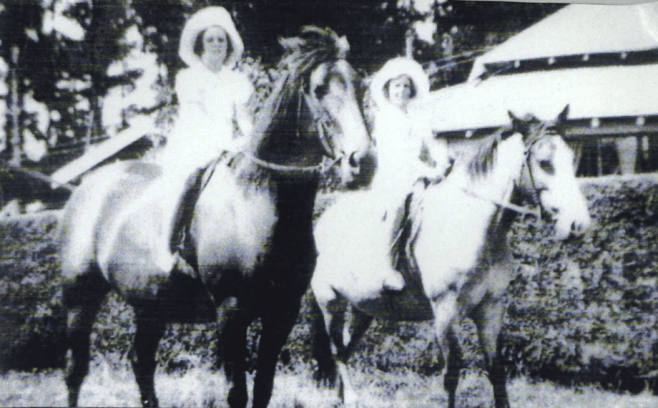 At the end of the Waikato Wars, the land in Kiwitahi was confiscated by the Crown. The first survey of the land was performed by Major Drummond Hay in 1867 and was named Te Au o Waikato (The Cloud of Waikato – possibly referring to the fog). Major Drummond Hay was fluent in Te Reo Māori (he was married to a Māori) and purchased a block of land on the slopes of the Maungakawa Hills (visible from the school). He was a Scotsman and always wore a kilt; it is believed that Scotsman’s Valley is named after him. 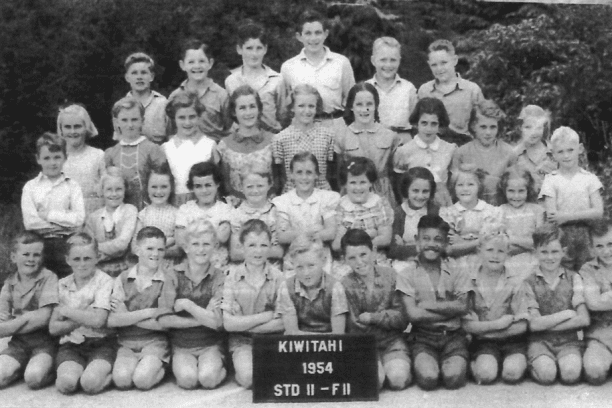 The land in Kiwitahi was progressively cleared to create fertile farming blocks. Memoirs from early settlers tell us that the land became desolate and covered in tens of thousands of rabbits. A lot of clearing and cultivation was required to turn it into the fertile dairy farmland that it is today.

In the 1880s, a railway station was opened in Kiwitahi and this served as a lifeline for getting goods, and people, in and out of the district. In 1918, a post office was attached to the station. In 1908, a near-disaster happened when the vice-regal train carrying the Governor, Lord Plunket, smashed into empty cattle trucks. Whilst the cattle trucks were destroyed, the vice-regal train was undamaged and carried on its way, narrowly missing an oncoming slow goods train immediately following. 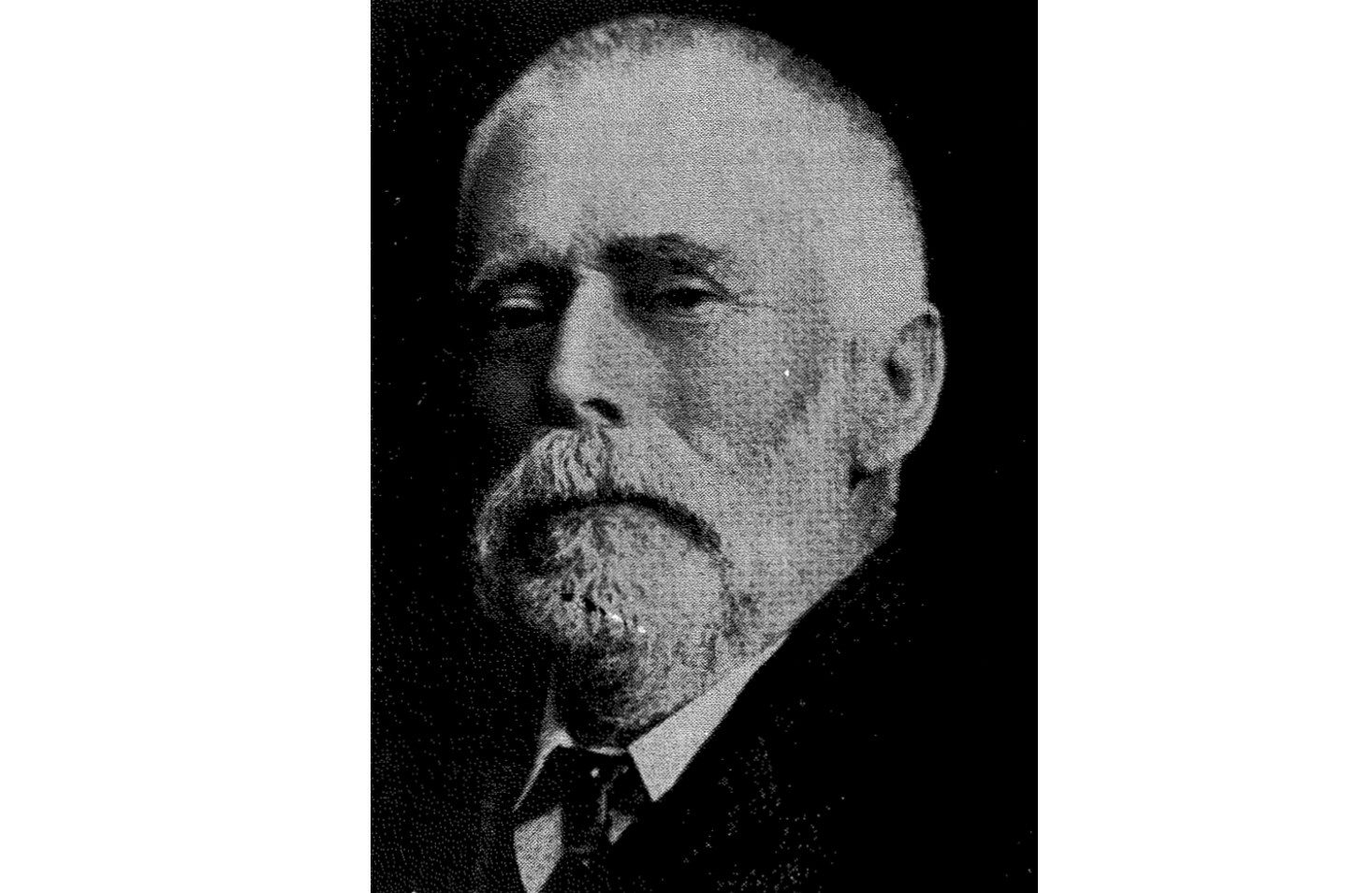 In 1900, the first application was made by Mr Willian Chepmell for a school in Kiwitahi to be opened, however the settlers who were expected to move to the district never arrived, so the project was abandoned. A further application was made in 1906 by postmaster, Alex Bremner, but this again was declined because of insufficient numbers. In the meantime, Miss Mary Bell was offering tuition out of a one-roomed building on the corner of Bell Road and Morrinsville-Walton Road.

It wasn’t until 1911 that real consideration was given to establish a school in Kiwitahi when Harold Bell made a final application to the Auckland Education Board, evidenced that there would be 18 school-aged children in the district. The application was approved and a grant of £315 was ear-marked for a sole-charge school. The school consisted of a square classroom (18’16”) with a detached porch situated on land donated by Mr Teni Tuhakaraina, a local Māori landowner. 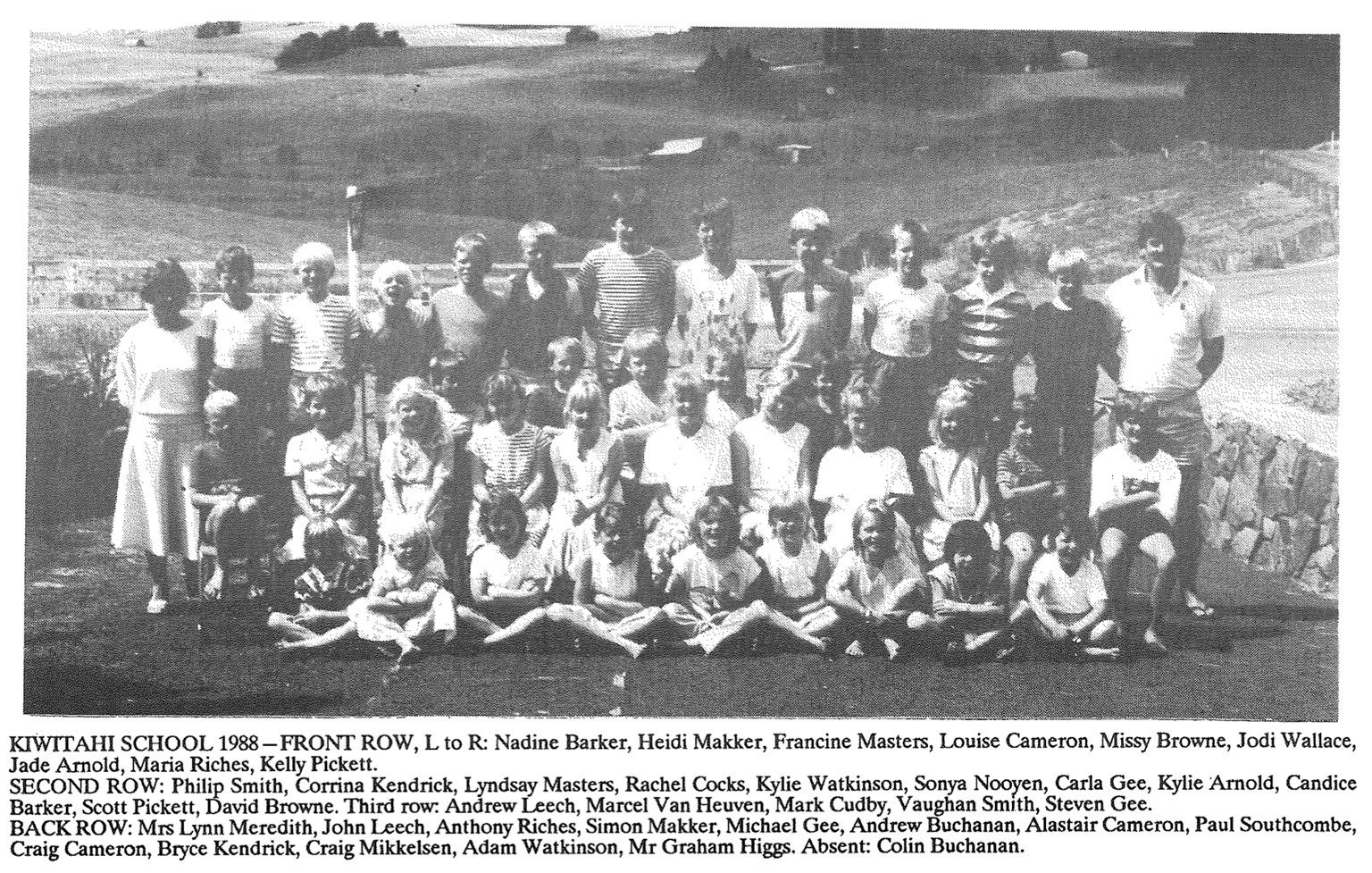 Since its formation, Kiwitahi School has ridden the ups and downs of roll growth and drop, a standard feature of rural education in New Zealand. However, the school has had an excellent history of educating children from the Kiwitahi district, and continues to take this responsibility with great seriousness and pride. Today, the roll is strong and the school attracts children from the district and from outside, too. Its rural identity is a strong feature of the school, and will remain so into the future. 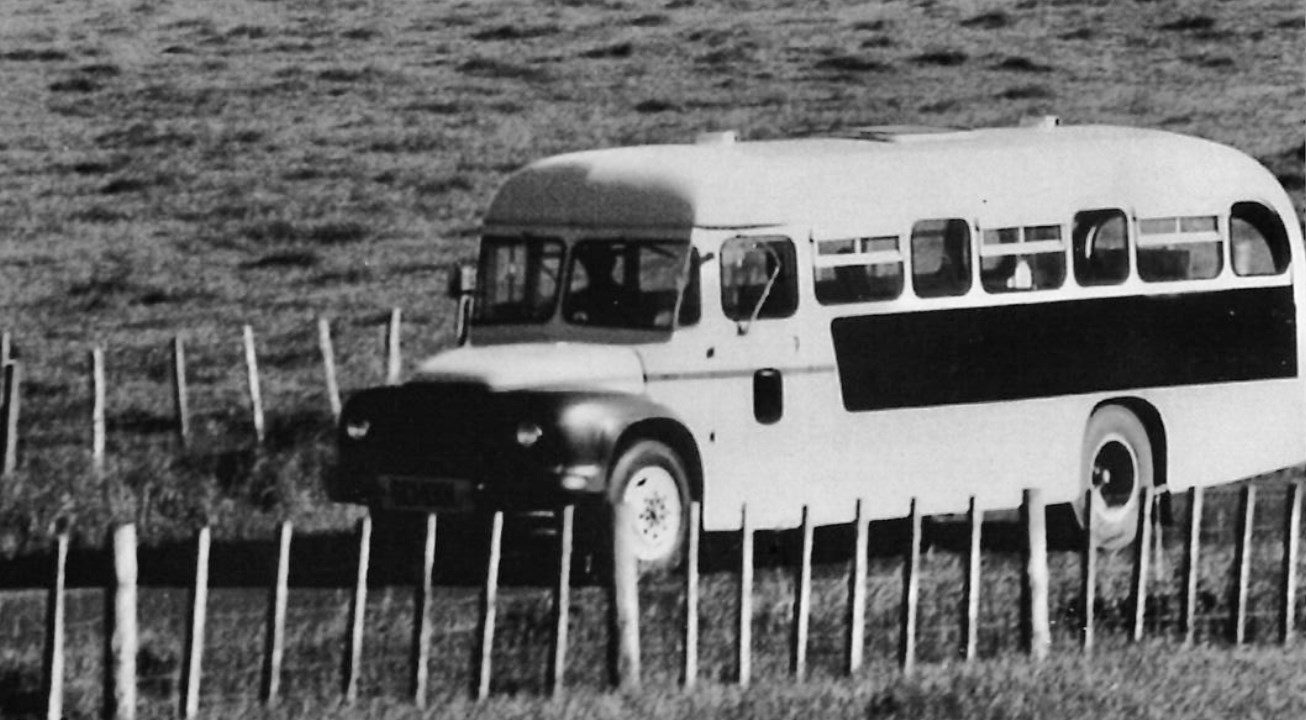 (Information sourced from 100 Years of Kiwitahi: Celebrating a Century of District and School Memories – 2013)

Get the Skool Loop app